On Tuesday, federal health authorities reported that there has been a 43% decline in the obesity rate for children from the ages of 2-5 over the past decade.

This news is particular encouraging because research has shown that obesity takes hold early: kids who are overweight between the ages of 3-5 are five times more likely to be overweight as adults.

Cynthia L. Ogden, a researcher for the Centers for Disease Control and Prevention and the lead author of the report said,

“This is the first time we’ve seen any indication of any significant decrease in any group. It was exciting.”

So to all you young parents out there this is from me: 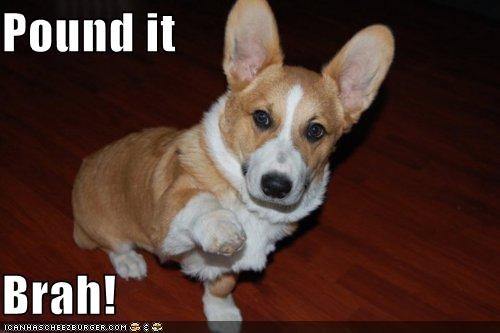 Read the full story from the New York Times here.