Fingal’s Cave is a beautiful sea cave in Scotland on the island of Staffa in the inner Hebrides. The caves unique formation, structure, and history have made it an international attraction.

The cave is believed to have formed 60 million years ago in a volcanic eruption. The eruption caused lava flow that formed hexagonally-jointed basalt columns similar to Giant’s Causeway in Ireland. In fact, scientist believe both Giant’s Causeway and Fingal’s cave were formed from the same lava flow.

Today, Fingal’s Cave is a sight that people travel from around the world to see. The cave has a history of mythological tales, and was a major inspiration to famous German composer Felix Mendelssohn, as well as countless other artists.

Check out the video and photos below to see and learn more about Fingal’s Cave. 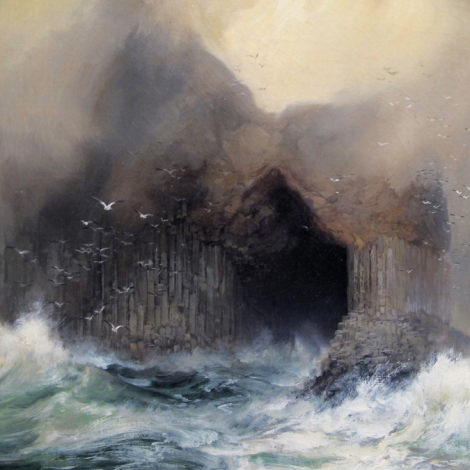 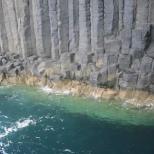 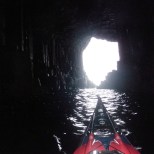 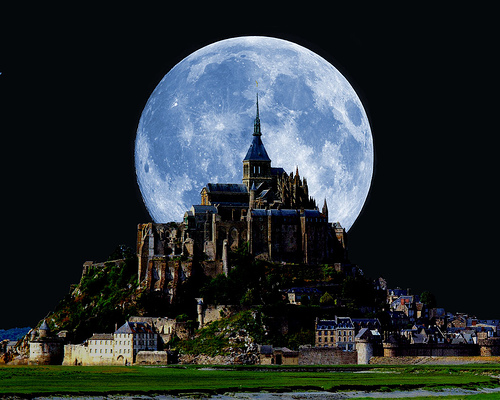 Located in Normandy, France, Mont Saint-Michel (also known as Lee Mont St-Michel) is a rocky island less than 300 acres in size that is famous for being the home of the medieval Benedictine Abbey and church. It was used primarily during the 6th and the 7th century as a stronghold of the Romano and British culture.

In the 11th century, an Italian architect designed the still standing Roman church building of the Benedictine Abbey that was constructed on the mount. There are many underground crypts and chapels which help balance the weight of the building and keep the structure supported on the ground.

In 2006, France announced that it would begin building a hydraulic dam that would remove silt surrounding the Mont Saint-Michel to make it into an island once again (the island lost much of it’s surrounding water as you can see in some of the pre-2009 pictures in our slideshow below). The project got started in 2009 and was completed in 2013.

People come from all over the world to tour Mont Saint-Michel and it typically takes an average of only 45 minutes to see the grounds. 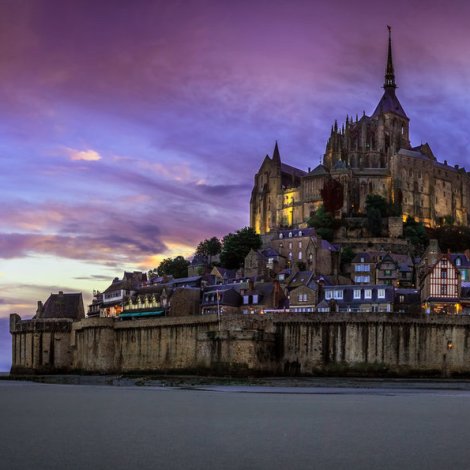 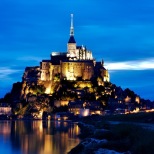 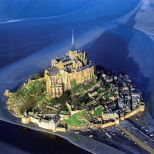 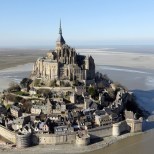 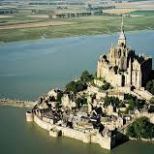